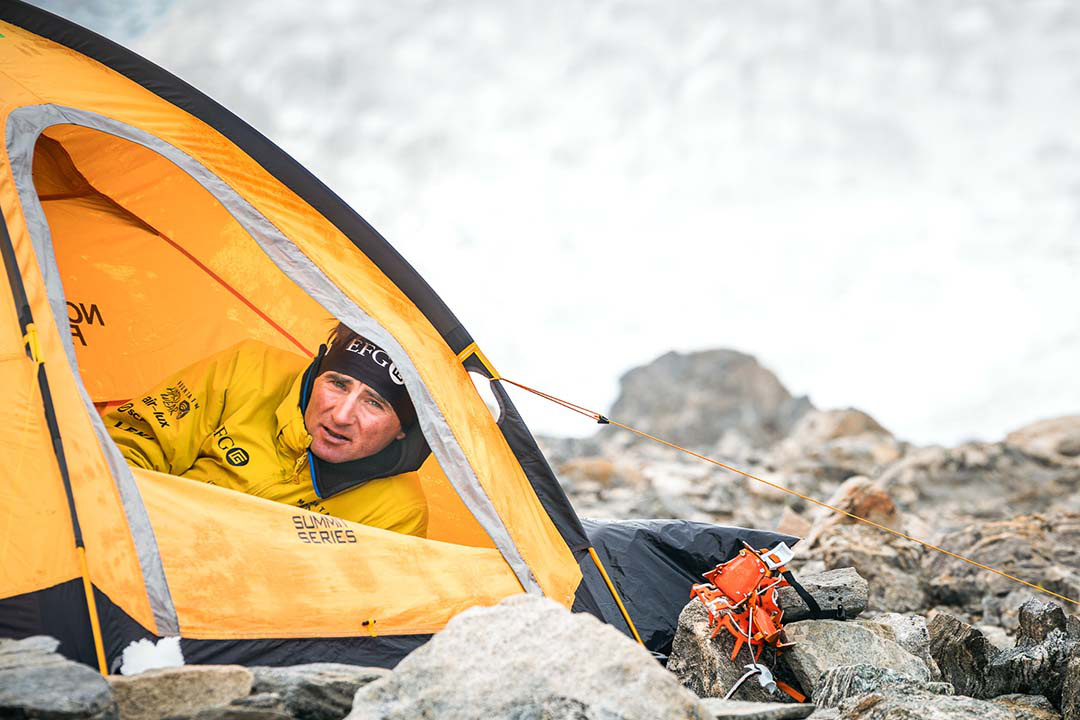 Alot will be written about Ueli in the coming weeks, about a man who inspired across generational gaps, and who accomplished maybe more mountain exploits than any previous human to have walked this earth. But I knew a different Ueli. I was privileged enough to be able to see him as a brother and one of my closest friends. A person and character I saw change over the course of his career from the beginnings of the Swiss Machine to a man hounded by the media and the pressures of being in the limelight. Always trying to find the impossible balance between staying true to yourself as a climber and trying to also find a public path to help inspire other people. Because at the end of the day he loved people.

He was the perfect example of humility and honesty in an ever ego-centric online world, and he really cared for those in his inner circle. Ueli had a sensitive and loving side to him that made him a true friend. He would drop anything to help you out, no matter what; a rare quality for a person who could easily have let his climbing status define who he was.

I owe my career and my life path to his faith and trust in me. We shared a same vision of capturing real climbing and the 'boundary' that few professional athletes are interested in dedicating their time to. But most of all Ueli never changed who he was deep inside, a carpenter from Emmental. A guy who used to hand out lift tickets and save up to pay for his climbing, a man who in the prime of his professional career would come and stay with me in Chamonix and be happy to sleep under the kitchen table as my flat was so small, and a man who was sensitive and kind. Someone who felt the sharp pain of public criticism and who took it to heart far more than anyone realised, and who in the end couldn't stop himself from being pressured from the last few years of critique and base-less accusations from people who refused to believe what was possible, simply because they had never seen him move and climb like I have done. The Everest-Lhotse traverse would have been his redeeming climb in the eyes of the world; proof of his abilities that should never have been needed.

There will always be a huge Ueli shaped hole in my life and I will miss him terribly. I will miss him not seeing my little daughter grow up, I'll miss his huge smile and bright eyes, I'll miss trying to ruin his training schedule by taking him out drinking till 2am and yet still see him drag himself out of bed to go for a run stinking of vodka, I'll miss our endless discussions about life and work, but most of all I'll miss his presence and energy; a man who could install a sense of "anything is possible" just by spending time with him. It's heartwarming to see how many messages of love are being poured out all across the world. Ueli will leave an amazing legacy for generations of climbers, he was one of a kind, a pioneer who opened up styles and attitudes that will be emulated for years to come. A true gentleman who brought grace and humility to our world. But I'll miss him most as my friend and mentor. I know that time heals and the tears will stop but my god I really miss him, I can't believe I'll never see him again; the hardest part is never getting the chance to say goodbye. 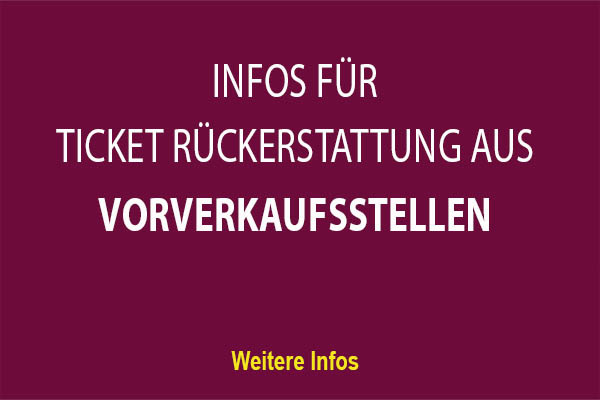 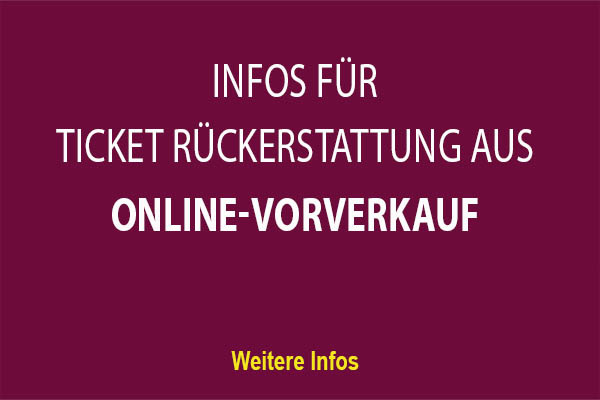 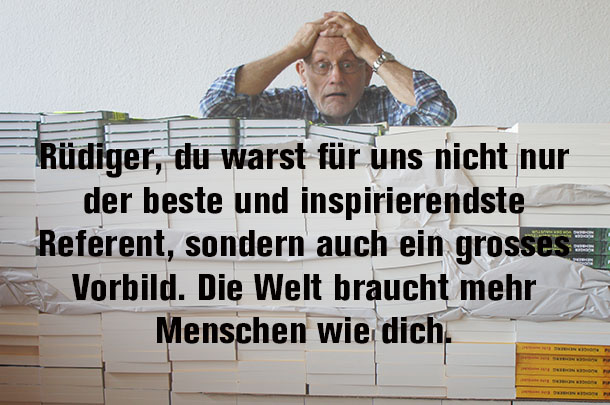 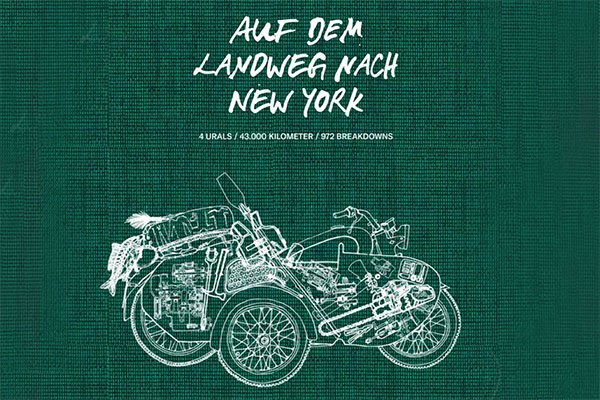 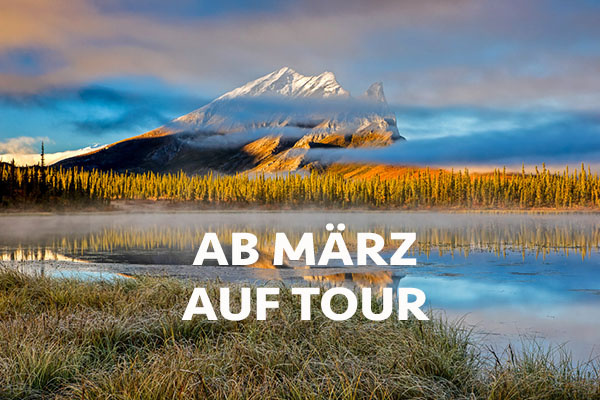 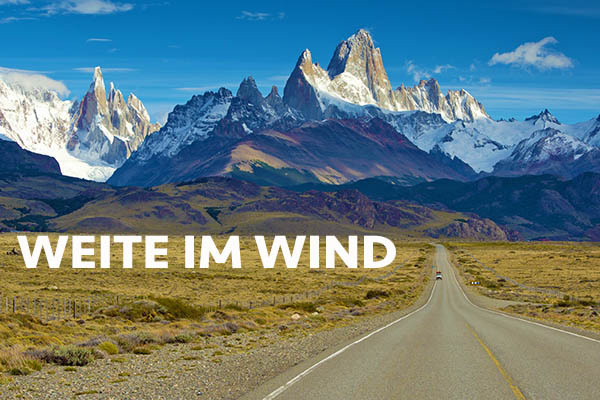